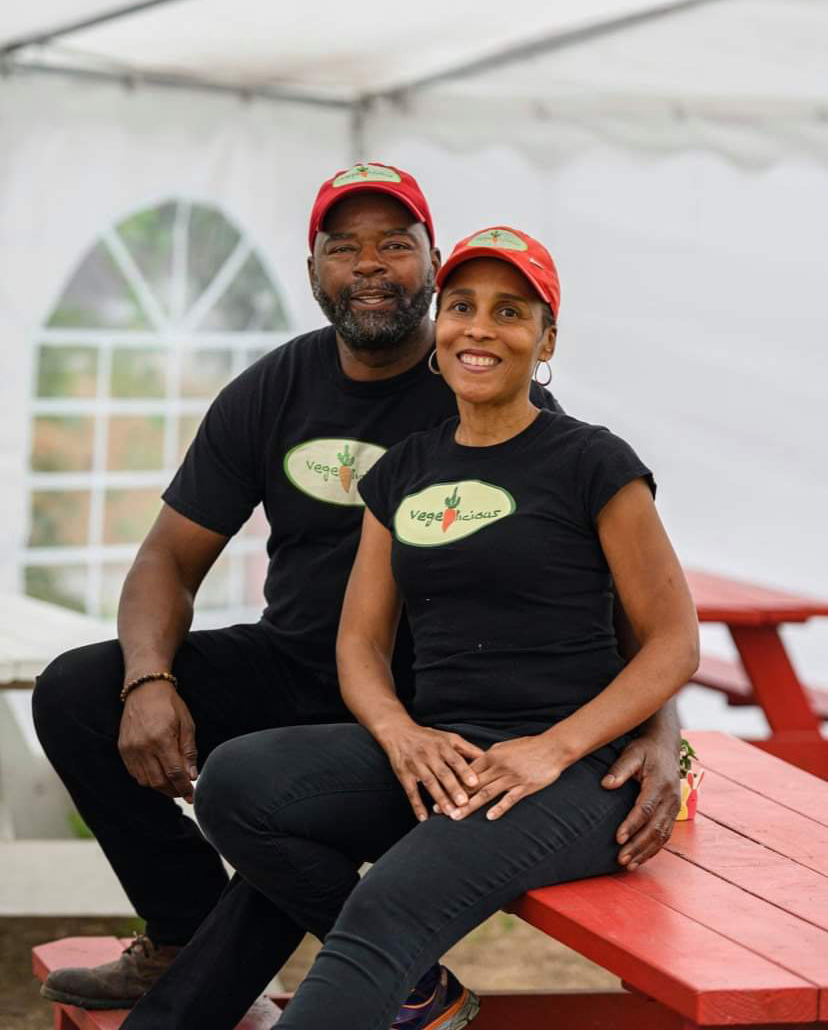 In the News, Uncategorized

Not so long ago, in a much sleepier Nashville, a person couldn’t swing a microphone without hitting a “meat and three” (chicken, beef or pork and three Southern sides), those almost-home-cooked-answers to what’s for lunch or dinner. Meat and threes are still dishing it out in Music City, but their numbers are dwindling.

Amid all the comings and goings, some restaurateurs — acutely aware of the changing tastes of a more diverse and often younger clientele concerned about sustainability, healthy eating and animals rights — are choosing vegan-only menus, or at least adding a range of vegan dishes.

Enter places like Avo with its deliciously confusing chocolate avocado tart (and sustainable metal straws); and the soul-food vegan restaurant, Vege-licious, with its intrepid vegan version of a Philly cheesesteak. Gone are the days when healthy food in Nashville was simply tolerable. The city is now at the point where nearly every vegan spot is at least trying its hand at a plant-based version of Nashville hot chicken — and with surprisingly good results.

Inside, you can’t help but notice the big block letters on the wall behind the register reminding patrons to “Eat To Live.” A midcentury Sputnik chandelier illuminates the entire space, which seats 15 when it’s at capacity. On our visit, jazz played in the background and diners talked across tables while the co-owner Bettina Thomas took orders and checked people out. The restaurant is usually packed during peak hours, so Ms. Thomas and her partner and husband, Kevin Thomas, erected a white tent (heated in cooler months) on the lawn with red picnic tables to handle the overflow. The whole feel is Southern and sweet.

Ms. Thomas tells me she’s been a vegan for over 30 years. Her husband, she adds with a little side eye, is “in progress.” The aim of Vege-licous, she said, is to be a “home-style, soul-food restaurant that is opening the eyes of many to veganism.”

I ordered the Soul Food Platter with barbecue chicken, collard greens and mac and cheese. Ms. Thomas uses soy protein to successfully mimic the texture of pulled chicken, enlivened with sweet-savory barbecue sauce with just a hint of molasses. The housemade, not overly sweet ginger beer (made with fresh ginger) had just the right bite. Yams, cut in chunks, were soft pillows sweetened with agave; the mac and cheese was smothered in a creamy cashew sauce.

For dessert, the peaches-and-cream pancakes were tempting, but I decided on vegan cheesecake, which relies on almond cream for its fluffy, rather than dense, texture, and has a crispy, sweet rice flour crust that can rival the graham cracker version.

Vege-licious: 513B Fisk Street; vege-licious.com. Dinner for two with sides and dessert starts at about $45.