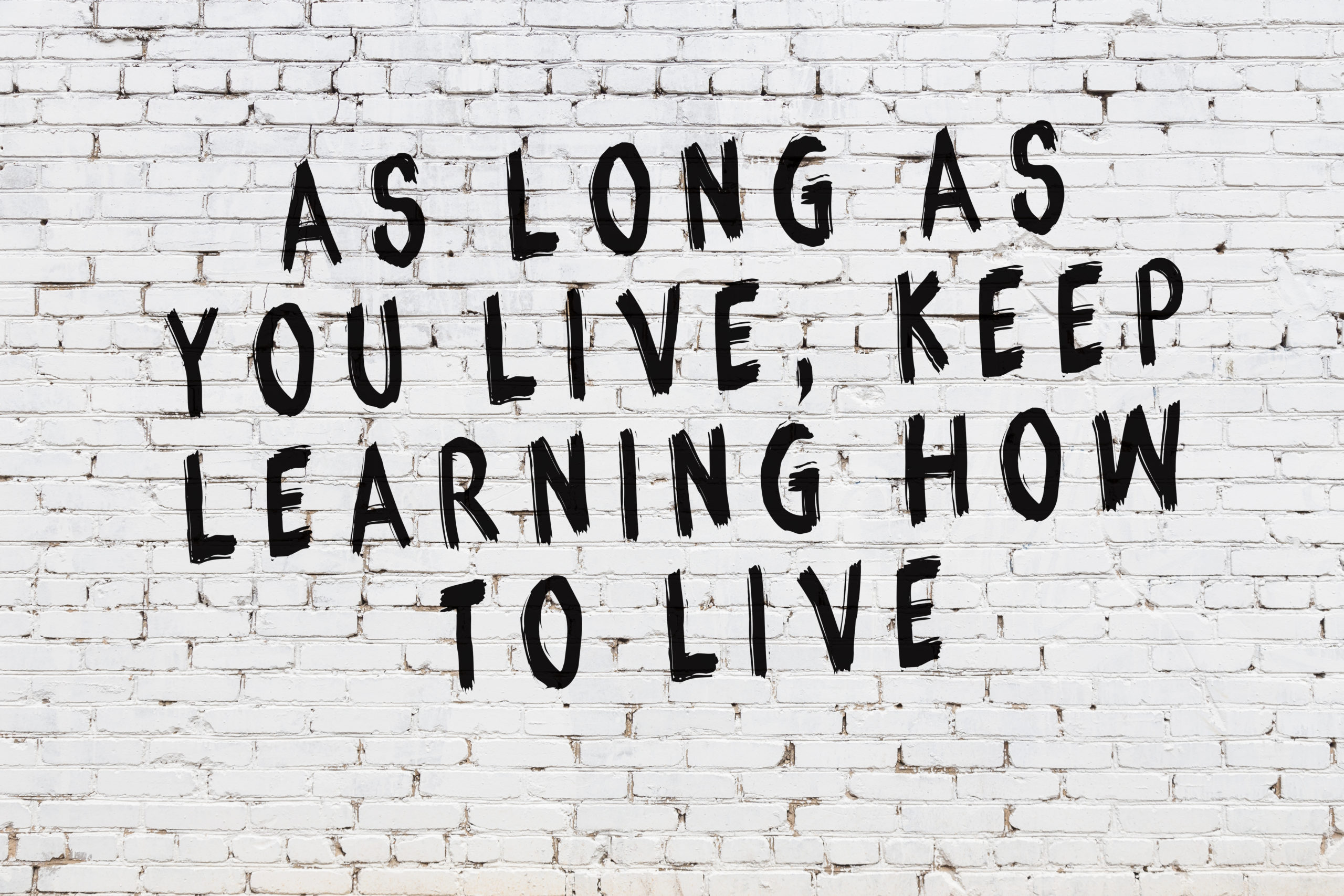 Healthy, In the News, Vegan Health

Does the vegan lifestyle actually add more QUALITY years to your life? How many people do you know that grow to a ripe old age, but can’t enjoy the quality of life, due to debilitating health issues, like diabetes, high blood pressure, Alzheimer’s, etc. Worse than that, so many health issues thought to be for the elderly are now affecting the younger generation! According to The Journal of Nutrition report in April of last year, the answer is yes…a vegan lifestyle can add more quality years to your life!

Here’s even more proof. #CicelyTyson. This amazing woman is alive and well at 95, and still working as an American actress.

She told fellow actress queen Latifah, “If I’m gonna be here for a long time, I want to be well.” She is a healthy vegan who exercises regularly, including doing 60 pushups every day!!!

There have been many vegans throughout history who have lived long and prospered well. A testament to the vegan lifestyle. They include:

• Albert Einstein, physicist, wrote equation for relativity, lived to be 76

• Clara Barton, founder of the American Red Cross, died at 90